A look at the greek orthodox church

The Dome Restoration is Complete! Click above to see how it progressed. Welcome to the Sts. Thanksgiving is a beautiful encounter of an organic American holiday with our own Orthodox spirituality.

I continue to follow with concern the financial, leadership and administrative problems facing our Church. I have had a year involvement in parish and diocesan affairs while living and working in Indiana. For various reasons, I declined that position. In defense of academic freedom and freedom of speech, Valiotis, a benefactor of the Church, chose an important occasion to challenge his audience by presenting ideas and suggestions about the future of the Church.

He therefore started a long-overdue discussion about the future of our Church in America and Orthodoxy in general. 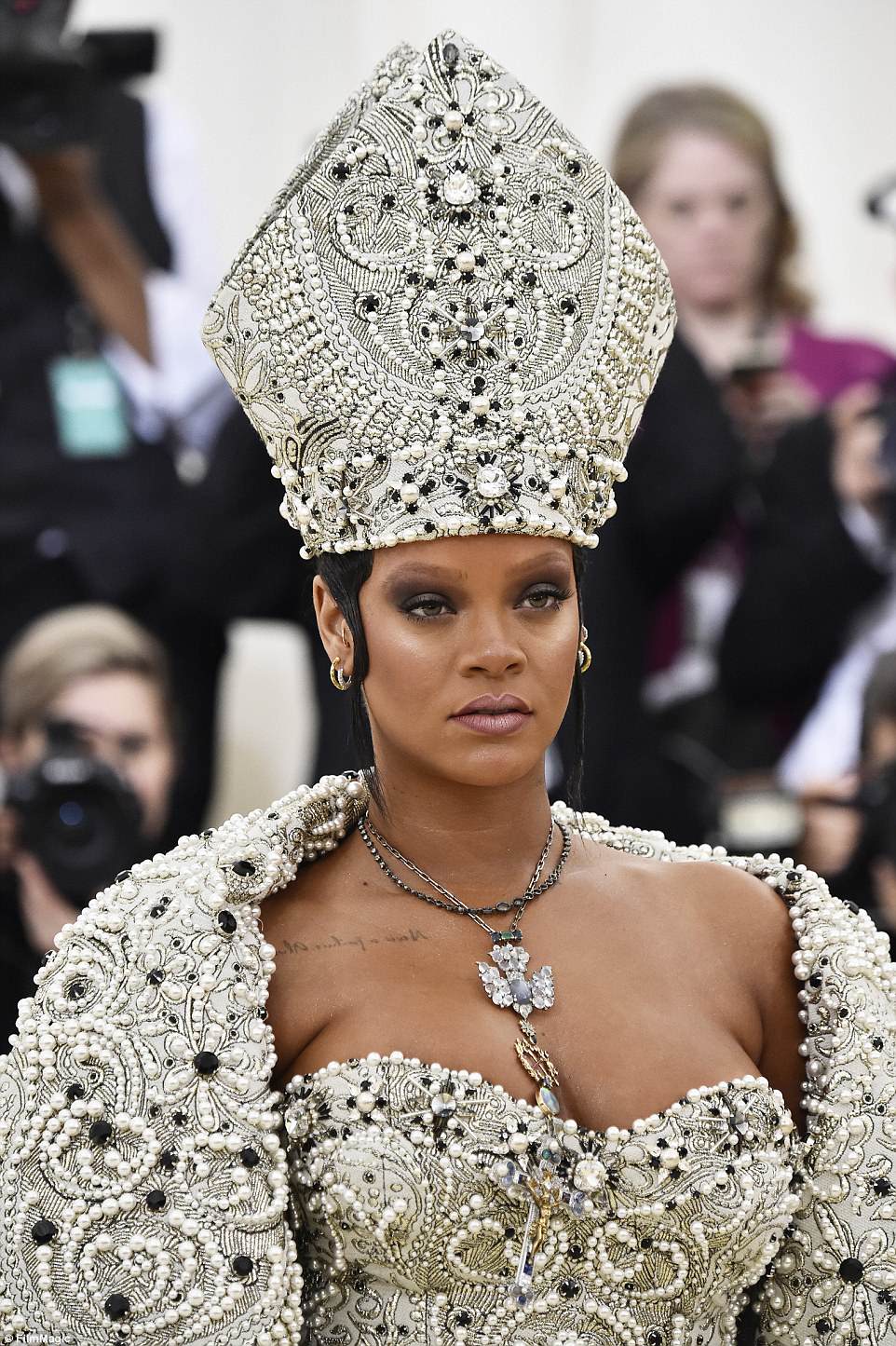 We must not kill the messenger for delivering a long-overdue message. The points raised by Valiotis regarding the Patriarchate, administrative issues within the Archdiocese, and the issue of autocephaly are not new. Over the last 50 years these issues have been raised at various fora and on various occasions. What is interesting is the timing of the latest debate.

It comes in the aftermath of the recent financial problems of the Archdiocese, the maneuvering of the many suitors seeking to succeed our archbishop, even though he has not announced his retirement, and rumors that many of the same individuals may also be interested in the ecumenical throne, even though there is no patriarchal vacancy.

Autocephaly will not resolve any of these issues. On the contrary, it will weaken an already troubled Orthodox Church.

However, calls for autocephaly and calls for moving the Patriarchate away from its historic seat will open the door to long-standing Russian primacy claims in the global Orthodox community.

Moving the Patriarchate out of Istanbul is not a new idea. Back in the s, during another troubled time in the life of this historic institution, Switzerland had been suggested as a proper new home for the Patriarchate.

Under Turkish laws, emanating from interpretations of the Treaty of Lausanne, the Patriarchate will have to abandon in Istanbul all its assets, properties, records and artifacts, never mind its long historical heritage. Moving the Patriarchate out of Istanbul might protect it from the stranglehold of Turkish nationalism and allow it to carry out its mission unhindered from political pressures, but would deprive it of its historic foundation in the Christian world.

Adapting and responding to these changes is vital if the Church is to survive and continue its ministry. The needs of the Greek-American community, now in its fourth if not fifth generation, are quite different from what the Church faced a century ago. Present and prospective leaders are barely addressing conditions created by linguistic changes, the end of migration from Greece and Cyprus, the unique needs of an assimilated community, and the predominance of mixed marriages.

Other ethnic communities, like the Jewish- and the Italian-American community, are facing similar challenges and dilemmas. There is hardly any dialogue with them to find out how they are coping with similar challenges. Administrative and fiscal accountability is a must.

Otherwise Orthodox parishioners will look elsewhere for spiritual guidance. They have choices now. Why are our Orthodox leaders not engaging in open and serious discussions on these issues in the Clergy-Laity Conferences?

Attempts to revert to Orthodox fundamentalism in order to avoid public scrutiny and accountability as is the case in many parishes across our country will fail.The History of the Weeping Icons.

Mrs. Pagona Catsounis was praying before her Icon at her home in Island Park on the evening of March 16, she noticed a tear drop sourcing from the left eye and rolling down her cheek.

Your cart is empty

Icons have always been a means of teaching the faith. From depictions of the great feasts of the Church, to events in the lives of the saints, they tell a story about who God is and who we are in relation to Him.

Metropolitan Tikhon presides at 80th Anniversary of the “Vatra” - 09/17/18 GRASS LAKE, MI For 80 years, the Vatra Românească—“vatra” means “hearth” in the Romanian language—has been a gathering point for the faithful of the Orthodox Church in America’s Romanian regardbouddhiste.com Vatra houses the Episcopate’s administrative headquarters, episcopal residence and museum and is.

The current structure of the church may be newer as Greece has a national branch but the legacy goes back to the division of the church from Rome, hence the Byzantine flag.

Orthodox Church was absolutely a Byzantine institution and the flag represents this.

What Is The Orthodox Church And What Does It Believe?